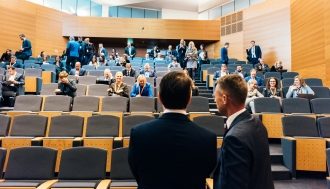 On April 11th, Baltic Institute of Corporate Governance (BICG) held the Annual General Meeting (AGM) and Governance Conference 2019 in Vilnius, where we were joined by over 120 guests from across the Baltics and expert speakers from across the world.

The day started with the AGM and discussing the highlights of BICG activities during the previous year, while the afternoon session was dedicated to the Governance Conference 2019, focusing on such themes as being able to learn from the mistakes of others and having own vision for the future.

Members of the BICG approved the annual activity and audited financial reports during the AGM, and the overall Annual Report 2018 can now be found online here.

Board elections were held as well, with Lina Minderienė and Kęstutis Šliužas stepping down, while Lina Kapčinckienė, Managing Partner at Konekesko Lietuva, and Daiva Rakauskaitė, Manager at LLP Business angels fund I, were elected as the new members of the Board.

Guntars Baļčūns, CFO at Latvenergo, and Riina Käi, CFO at Tallinna Vesi, were re-elected for their second tenure of 3 years.

„We are thankful to Kęstutis Šliužas and Lina Minderienė for their valued contribution to the achievements of the BICG and I would like to use this opportunity to wish them every success with their new professional commitments. At the same time, there could be no better new additions to our team as Daiva Rakauskaitė and Lina Kapčinskienė, whose perspective will add to the diversity of backgrounds and competencies in the BICG Board,” says Rytis Ambrazevičius, President of the BICG.

The AGM has also re-elected the Nomination Committee, for a tenure of 1 year.

More information about the BICG leadership can be found online here.

Dr Peter Crow, board effectiveness expert from New Zealand, opened the event, sharing his insights into how boards can move towards being not only good, but truly great.

“If the board is not purposely taking the company into the future, who is?” noted Dr Crow, reflecting on a quote by an English business leader John Harvey-Jones.

Hagen Schweinitz, Senior Client Partner at Korn Ferry International from Germany, explored why successful companies experience governance failures and what can be learned from these failures, while Renata Damanskytė-Rekašienė, Director for Legal and Corporate Governance at the Lithuanian state owned group of energy companies EPSO-G, shared experience in creating an award-winning governance model.

The closing speech was delivered by Mark Goyder, Founder and Trustee of Tomorrow’s Company in the United Kingdom, who discussed how the needs of tomorrow’s companies can be met in the Baltics, encouraging “a more engaged, long-term view” in business and governance considerations.

Program of the AGM & Conference 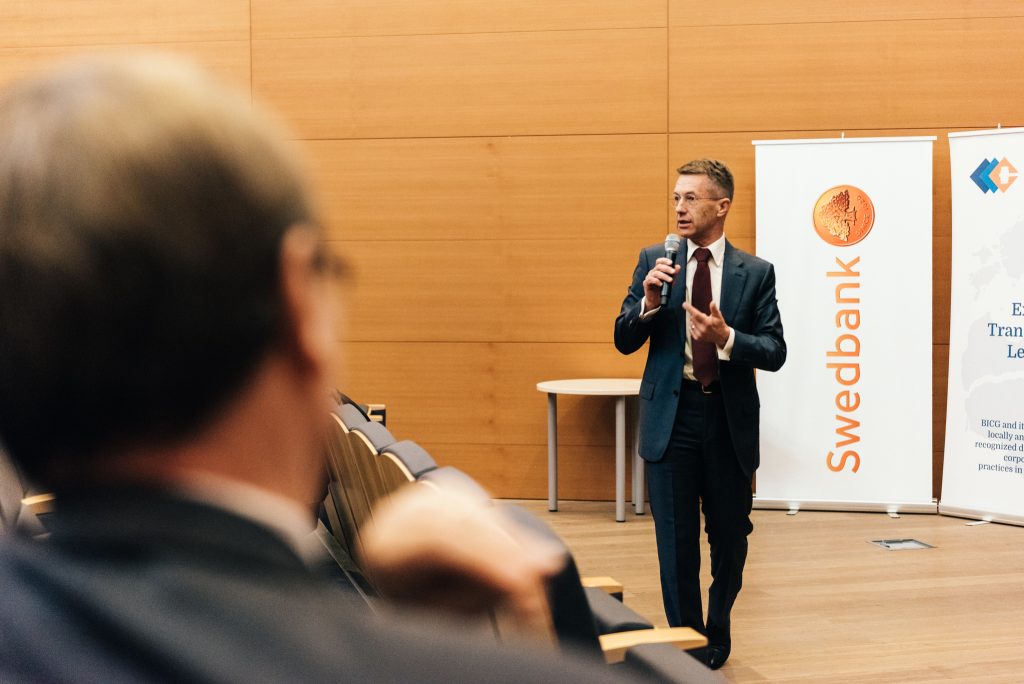 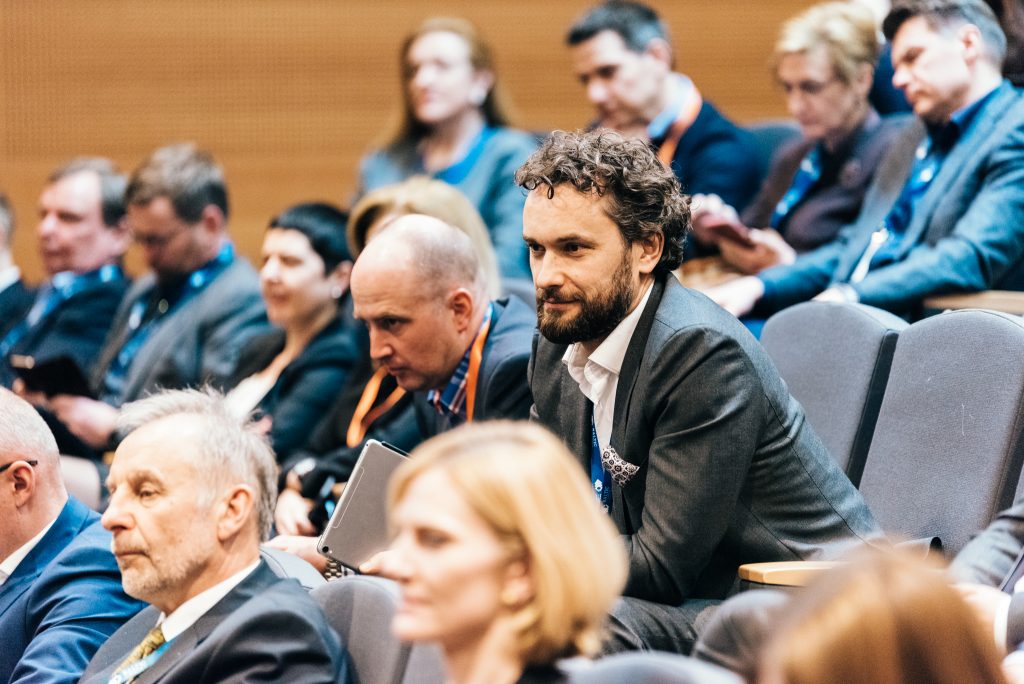 The conference was joined by over 120 participants. 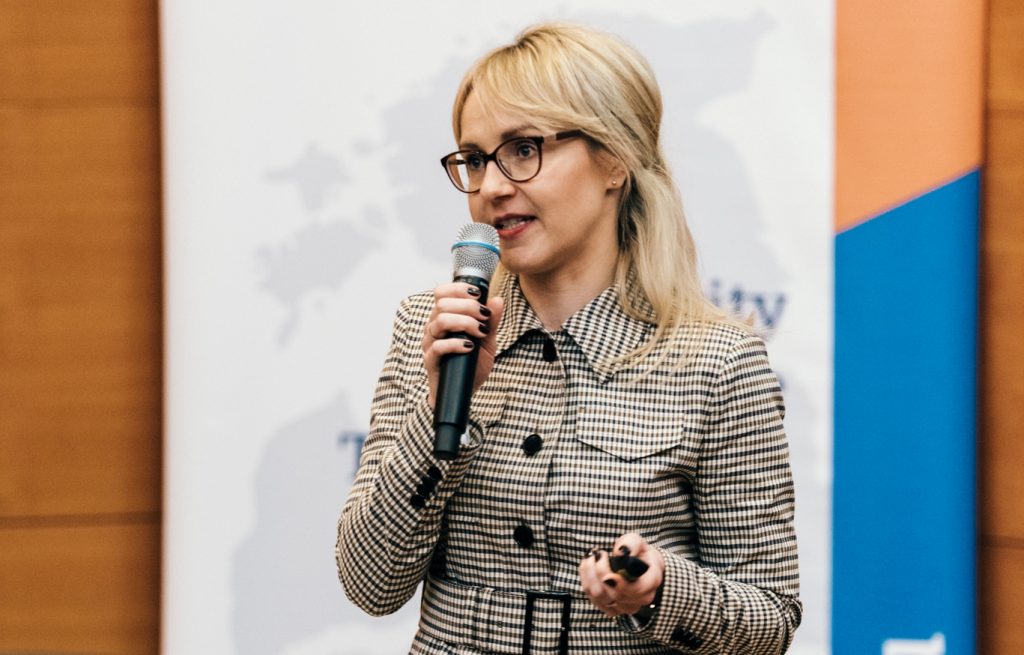 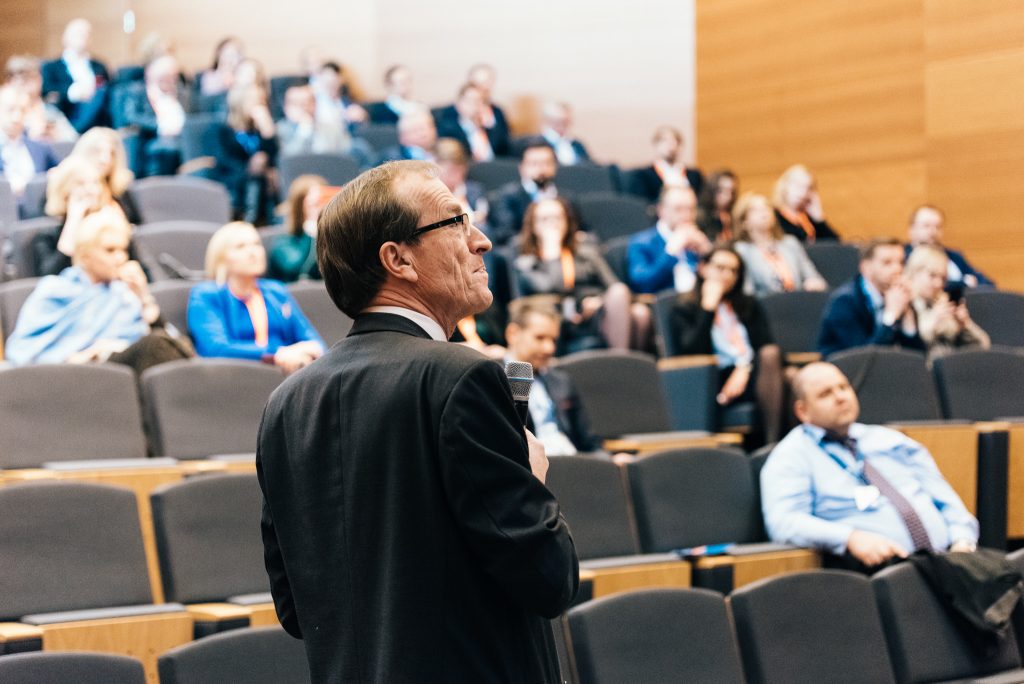 Mark Goyder explored how the needs of tomorrow’s companies can be met in the Baltics. 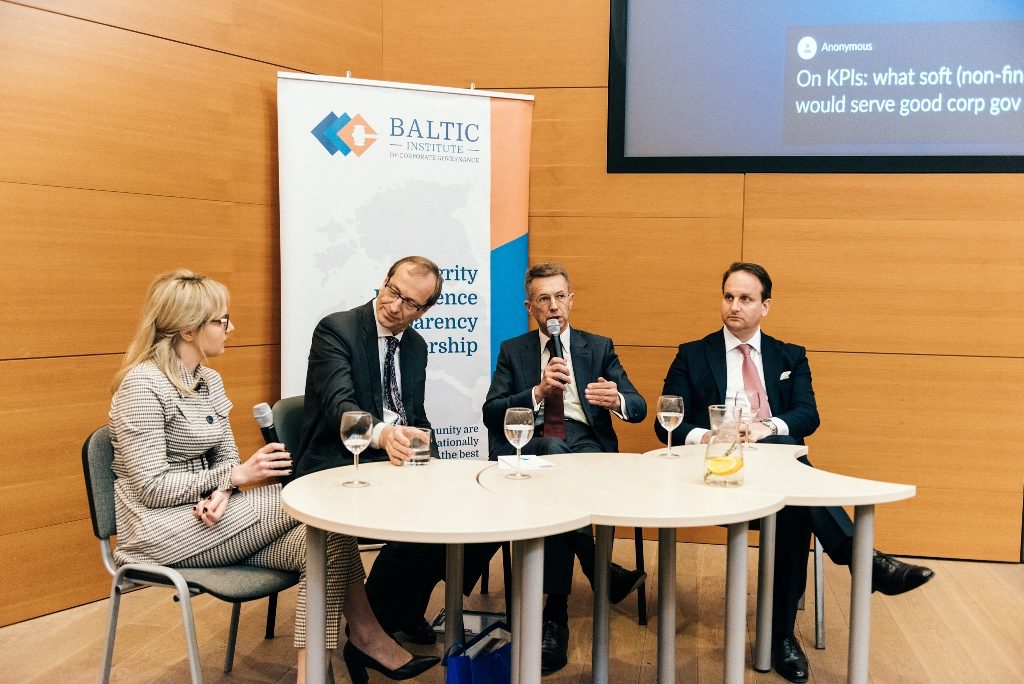 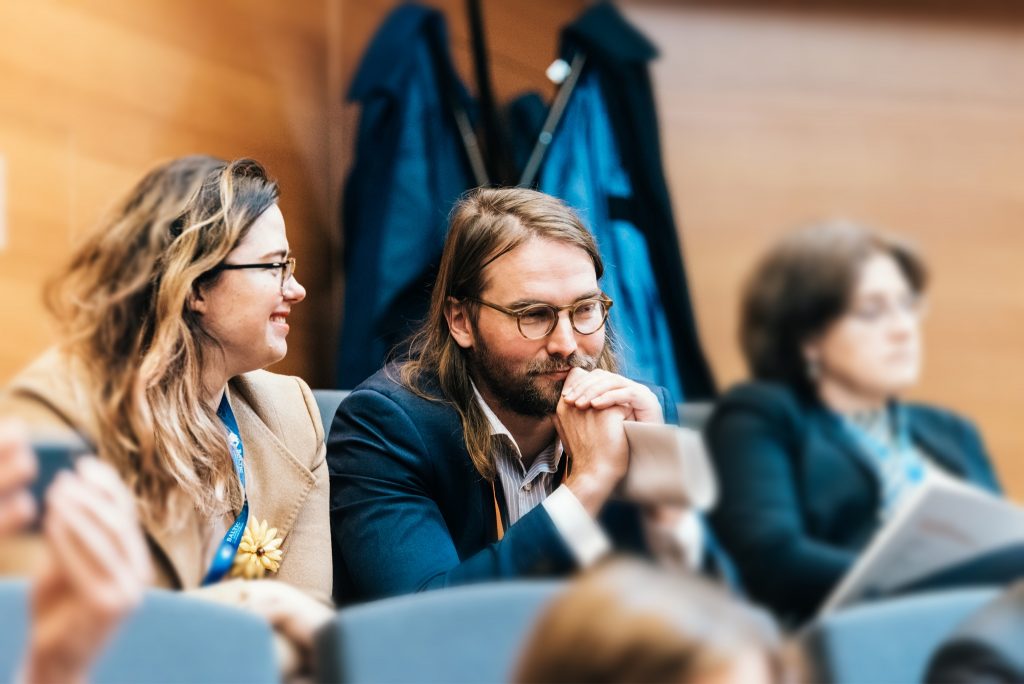 We thank our member Swedbank for hosting us for the day.